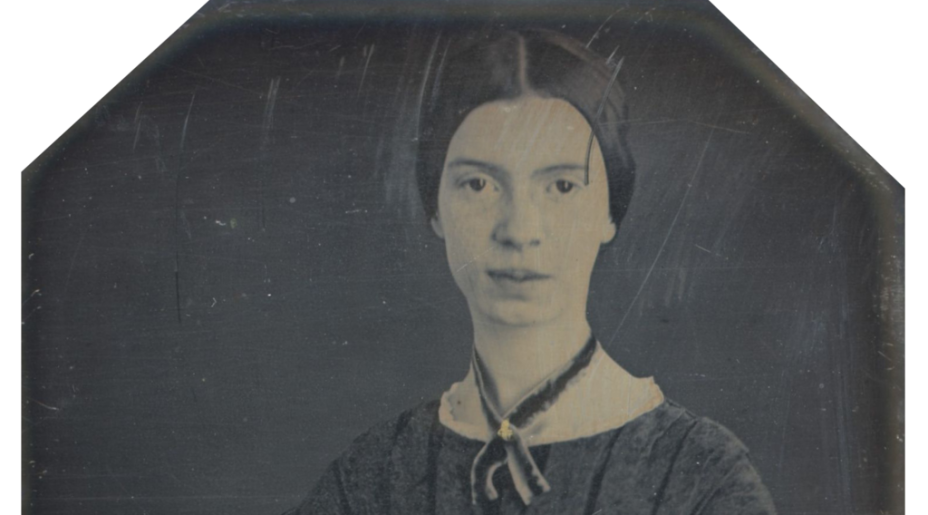 I adore Emily Dickinson (1830-1886). Maybe it’s because she lived in Amherst, Massachusetts, only about an hour from where I live. Maybe it’s because she enjoyed a solitary life, which I also do. I imagine part of the reason I’m drawn to her is that she kept most of her poetry private throughout her life. Even after she died, her poetry was heavily modified by those who published it. It was only about a hundred years after her death that the world finally got to see what she wrote in its true, unadulterated form.

That then makes me wonder, did Emily really want the world to see the poetry? What if she wrote this for her own solace and never intended for others to read it? I know of friends who burned their diaries rather than have strangers read it. What if Emily felt that way about her writings?

Because I could not stop for Death –
He kindly stopped for me –
The Carriage held but just Ourselves –
And Immortality.

We slowly drove – He knew no haste
And I had put away
My labor and my leisure too,
For His Civility –

Or rather – He passed Us –
The Dews drew quivering and Chill –
For only Gossamer, my Gown –
My Tippet – only Tulle –

Image of Emily Dickinson in public domain. It was sourced from Wikipedia: