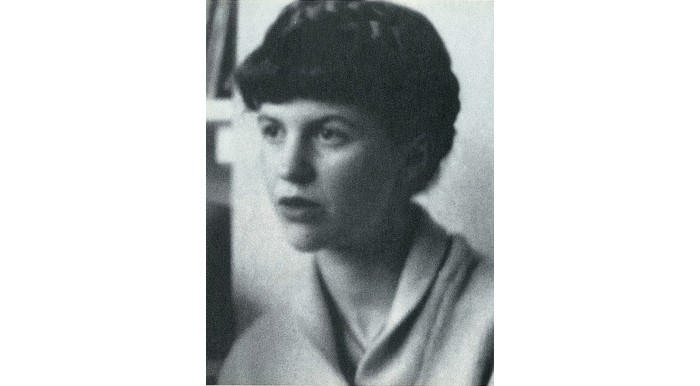 It’s almost a cliche that poets write poetry because they are depressed. Maybe when someone is depressed one of the main ways to let loose those emotions is via poetry. I know that is true for me. It certainly seems true for Sylvia Plath. Born in 1932, her life was cut short in 1963, when she was only 30 years old. She committed suicide.

Sylvia was given a Pulitzer Prize posthumously for her amazing works. In addition to poetry, she also wrote novels and short stories.

I can relate to Sylvia. She was born in Boston and her parents were scholars. She was encouraged from an early age and her talent for writing was recognized. This wasn’t a neglected flower born in infertile soil. But sometimes life decides it has to add in extra challenges anyway.

Syliva was only eight when her father passed away due to illness. Still, she soldiered on, continuing to write. She was fortunate in 1950 that her mother prized her education, sending her to Smith College. She did well there, too, and even was a guest editor at Mademoiselle.

But her greatest moments were also the start of her spiral down.

She adored Dylan Thomas, and she wasn’t allowed to a meeting the magazine had with him. She took it quite badly. She began self-harming, took sleeping pills, and was treated with electroconvulsive therapy. After quite a bit of treatment she was deemed ‘recovered’. She graduated from Smith and went on to Newnham in England. There she met fellow poet Ted Hughes. They married, moved back to Boston, and Sylvia’s poetry continued to be personal.

She struggled with insomnia and depression. She had two children. Her husband cheated on her, and they got divorced. She plunged into a darkness and after several unsuccessful attempts she did finally kill herself by putting her head into an oven.

Sadly, her son, too, suffered from severe depression and ended up killing himself in 2009.

One legacy Sylvia Plath has left was that of a poet willing to wholly reveal herself and her challenges.

It’s also true that her plight made many people far more aware of the challenges of depression and mental illness. Her friends had known she was suffering, but they didn’t realize how serious it had gotten.

We all should care for one another. Each of us is precious.